How green energy can be stored? 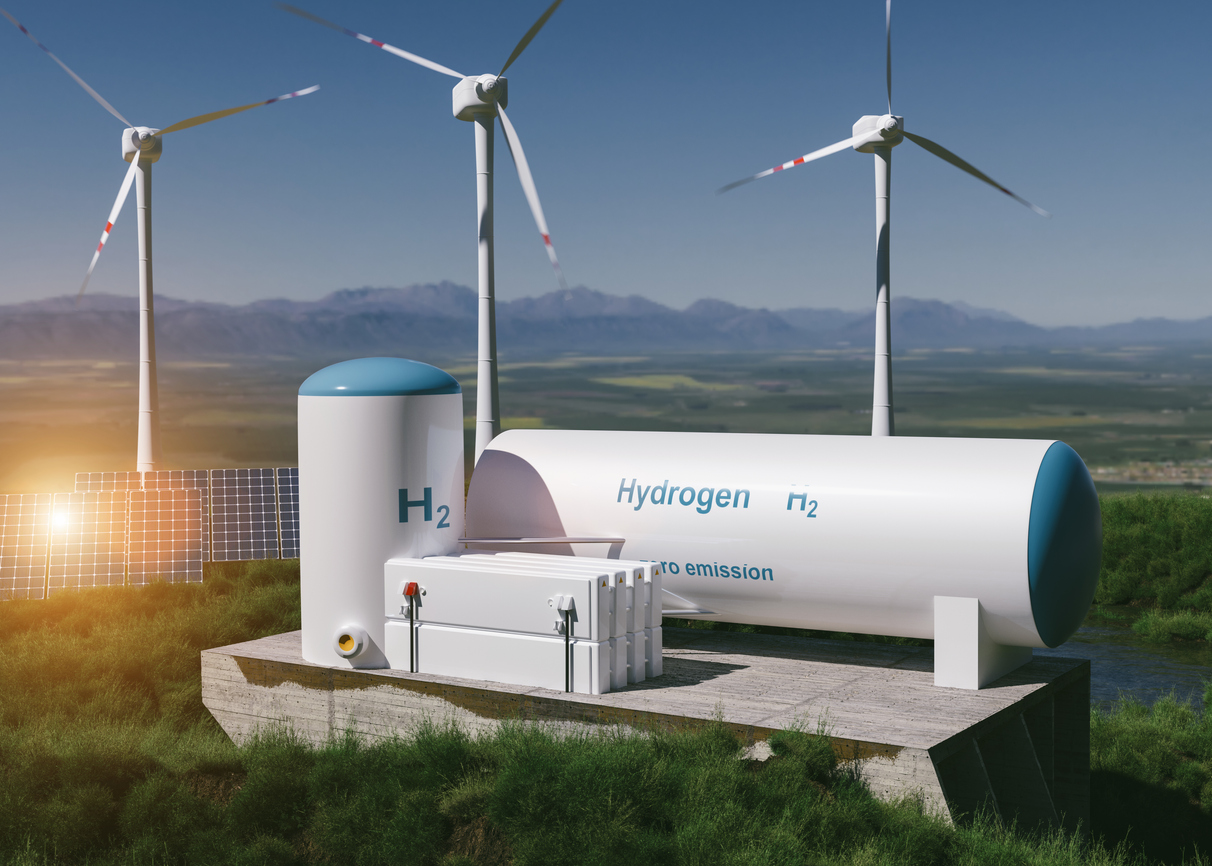 We are offering to use electrolysis in storage process

When there is a lot of wind in Europe, green energy producer can end up with a lot of electricity in the peak time and that producers don’t know how to store it and than often find them that they are losing money and need to stop production because there are not enough consumers on the network

So our scientist will calculate the best solution, but one of them is to use the electricity that is produced in excess by renewable energies (wind and solar), transform it into hydrogen thanks to the phenomenon of electrolysis, compress this hydrogen, and store it in gaseous form in container storage cylinders that are compressed between 200 and 300 bars. And than later You can sell energy in to the grid when there is no peak time,

Do not lose the energy store it and use it later when it is the most needed.

We are involving more companies to green projects which we are offering develop. In result lowering the energy cost and get rid of CO2 emissions.

We constantly work on promoting our projects and to engaging more investors and companies to them. We believe that our strength is knowledge and willing to help store the energy.

Nowadays technogenic world harms a lot to our planet. We work on minimization of its influence and hope we can save our nature for centuries.